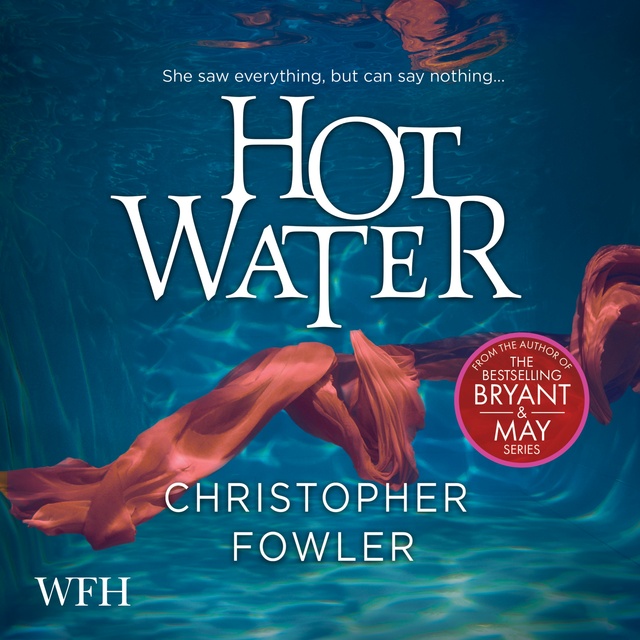 She sees everything, but can never tell anyone… a wickedly compulsive thriller from the bestselling author of the Bryant & May series.

At a beautiful villa in the south of France, Hannah Carreras works as a maid. Under strict instructions never to speak to the guests, she blends into the background – but she sees everything. Including the mistress Summer, lounging by the pool awaiting the arrival of her married lover, Steve.

When Steve finally shows at the villa – with his family unexpectedly in tow – Summer has vanished. Steve claims he never saw her. But Steve's wife is no fool: she knows there's something going on. Whose tiny bikini lies by the pool? Whose perfume is in the bathroom?

Before long, the local police start asking questions, and the villa's occupants have something to hide. Only Hannah, always listening, watching, saw broken glass and blood near the pool the day Summer disappeared. Only Hannah thinks she knows what lies are being told…

PRAISE FOR THE AUTHOR:

“A first-classs thriller, but don't expect any sleep.” SUNDAY TELEGRAPH

“The writing is as ever fluid and pacey, the characterization deft and the plot fresh and ingenious." INDEPENDENT ON SUNDAY 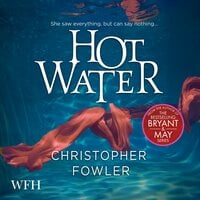