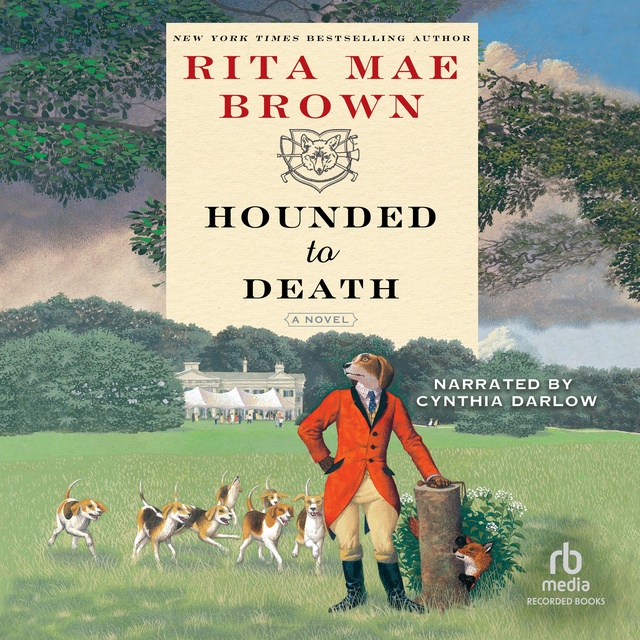 "Sister" Jane Arnold, esteemed master of the Jefferson Hunt Club, has traveled to Kentucky for one of the biggest events of the season: the Mid-America Hound Show, where foxhounds, bassets, and beagles gather to strut their champion bloodline stuff. But the fun is squelched when immediately after the competition a contestant turns up dead-stripped to the waist and peppered with birdshot. Two weeks later, back in Virginia, a popular veterinarian dies from what appears to be a self-inflicted gunshot wound. Sister refuses to believe that her friend killed herself and vows to sniff out the truth. But before she can make real headway, a wealthy pet food manufacturer vanishes during the granddaddy of all canine exhibitions, the Virginia Hound Show. Ever reliant on her "horse sense," Sister can't help but connect the three incidents, and what she uncovers will make her blood run colder than the bodies that keep turning up in unexpected places. 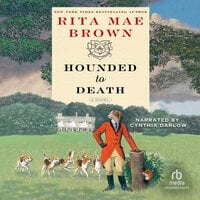