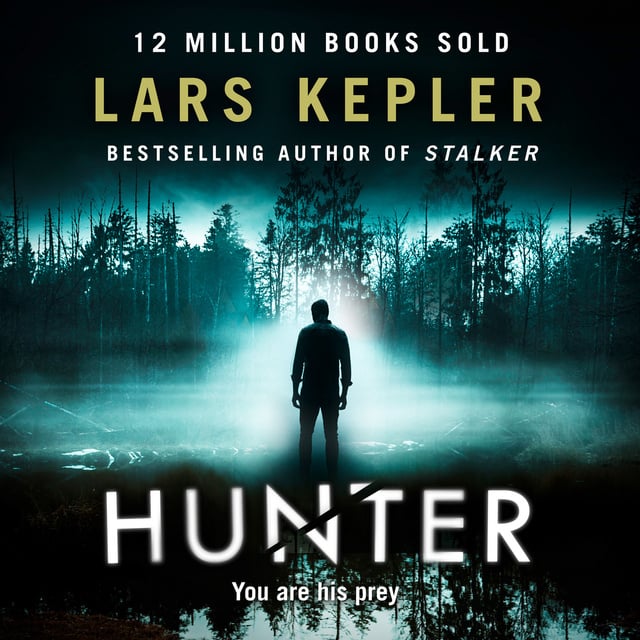 It begins with a nursery rhyme. Nineteen minutes later you die…

There’s a face at the window.
A masked stranger stands in the shadow of a garden, watching his first victim through the window. He will kill him slowly – play him a nursery rhyme – make him pay.

A killer in your house.
The police offer ex-Detective Joona Linna a chance to clear his name: help Superintendent Saga Bauer track down the vicious killer terrorising Stockholm, before he strikes again.

Only one man can stop him.
Now Joona stands between a disturbed predator and its prey. He must catch a killer who hunts in the shadows and who is dangerously close to losing control… 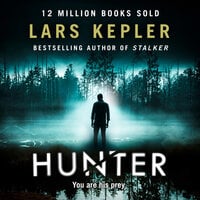