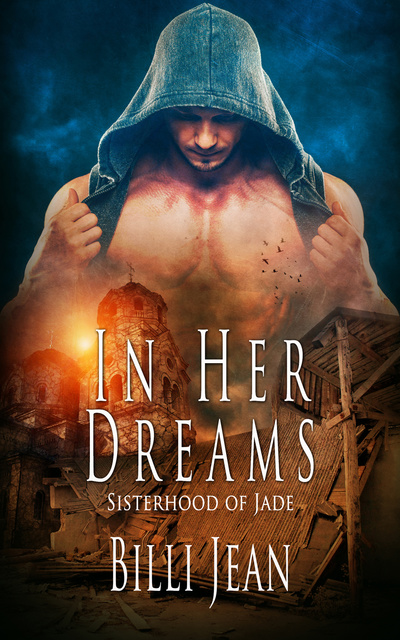 Warren had one way to end his misery-convince one pretty, little, stubborn witch to erase his memories. Emerald never knew what it meant to feel safe. Not really. In her world, magic gave her power, but also held her prisoner. Now, she's out to win her freedom for good. Until one night when she aids a friend and finds herself overwhelmingly attracted to an arrogant, bossy Vampire. Warren thought that once he was freed from an ancient's possession, life would fall back into place. But the memories of Gideon's acts remained, making his life a living hell. There is only one way to end the misery. He has to convince one pretty little witch to erase his memories. Only, to do that, Warren's going to have to seduce her into it. But when the tables are turned, and she seduces him, can he chance erasing his memories and possibly losing her, the one bright light in all his misery, along with the rest he's suffered?