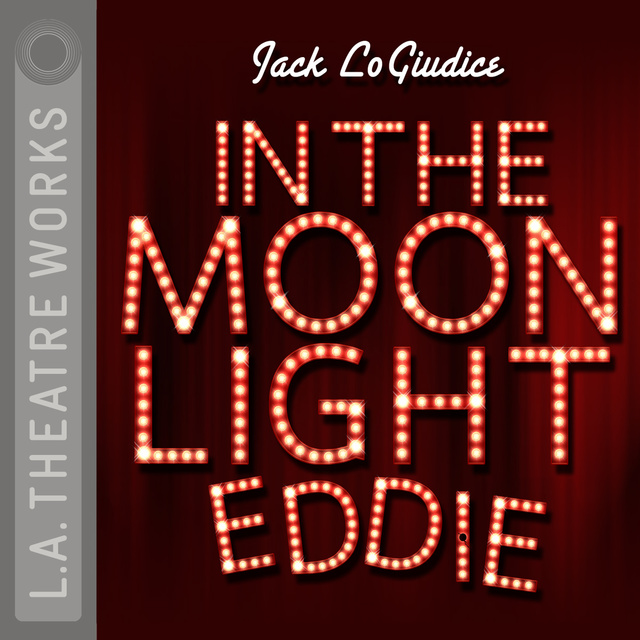 In the Moonlight Eddie

In the Moonlight Eddie

In Jack LoGiudice’s comedy, playwright Gil Landau is finally experiencing a Broadway smash after many years of draught and disaster. Gil has finally produced an overnight sensation, but his reverie quickly turns to panic when rumors begin circulating about the questionable authorship of his play. Adding to the mix is an unscrupulous agent, a boozy leading lady, and Gil’s estranged son, who is recovering from a nervous breakdown after attempting to leap from the top of a building.

Directed by Dorothy Lyman. Recorded before a live audience at the Guest Quarters Suite Hotel, Santa Monica in May of 1991. 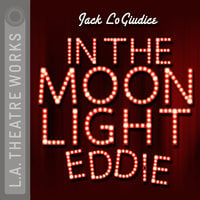