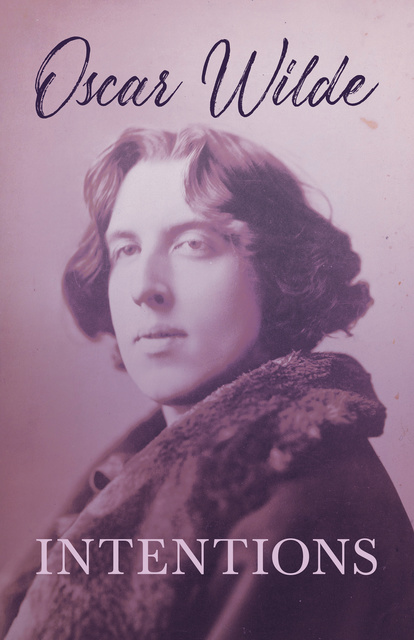 Oscar Fingal O'Flahertie Wills Wilde (1854–1900) was an Irish poet and playwright who became one of the most popular in London during the 1880s and 1890s. Well-known for his sharp wit and extravagant attire, Wilde was a proponent of aestheticism and wrote in a variety of forms including poetry, fiction, and drama. He was famously imprisoned for homosexual acts from 1895 to 1897 and died at the age of 46, just three years after his release. Although best remembered for his plays, poetry and novels, Wilde also wrote a number of interesting essays a variety of subjects ranging from art and literature to society and beyond, the best examples of which are contained within this volume. They include: “The Decay of Lying, an Observation”, “Pen, Pencil and Poison, A Study in Green”, “The Critic as Artist, with Some Remarks Upon the Importance of Doing Nothing”, “The Critic as Artist, with Some Remarks Upon the Importance of Discussing Everything”, and “The Truth of Masks, A Note on Illusion”. A fantastic collection of interesting and thought-provoking essays not to be missed by those with an interest in the work and mind of this seminal literary figure. Read & Co. Classics is proudly publishing this new collection of classic essays now in a new edition complete with a specially-commissioned new biography of the author.