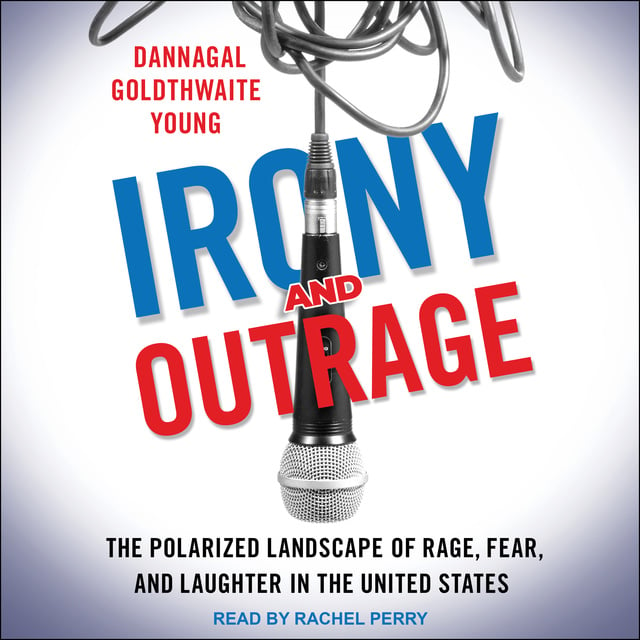 Irony and Outrage: The Polarized Landscape of Rage, Fear, and Laughter in the United States

Irony and Outrage: The Polarized Landscape of Rage, Fear, and Laughter in the United States

In Irony and Outrage, political and media psychologist Dannagal Goldthwaite Young explores the aesthetics, underlying logics, and histories of these two seemingly distinct genres, making the case that they should be thought of as the logical extensions of the psychology of the left and right, respectively. While the audiences for Sean Hannity and John Oliver come from opposing political ideologies, both are high in political interest, knowledge, and engagement, and both lack faith in many of our core democratic institutions. Young argues that the roles that these two genres play for their viewers are strikingly similar: galvanizing the opinion of the left or the right, mobilizing citizens around certain causes, and expressing a frustration with traditional news coverage while offering alternative sources of information and meaning. One key way in which they differ, however, concludes Young, is in their capacity to be exploited by special interests and political elites. 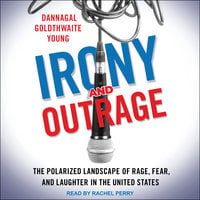