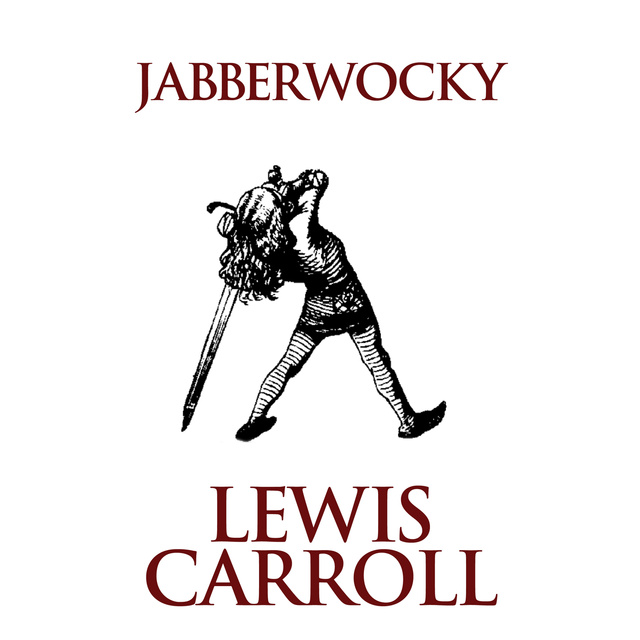 This poem describes a battle with a fearsome beast called “The Jabberwock” and is considered to be one of the greatest nonsense poems written in the English language. The poem is included in Lewis Carroll’s 1871 novel Through the Looking-Glass, and What Alice Found There, the sequel to Alice's Adventures in Wonderland. In an early scene in that novel, Alice discovers a book that is written backwards. Realizing that she’s in the inverted “looking-glass land,” she holds the book up to a mirror and is able to read the poem “Jabberwocky,” but she finds it to be just as nonsensical and perplexing as the world around her. 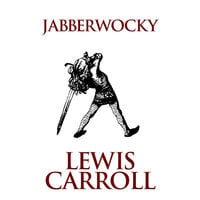