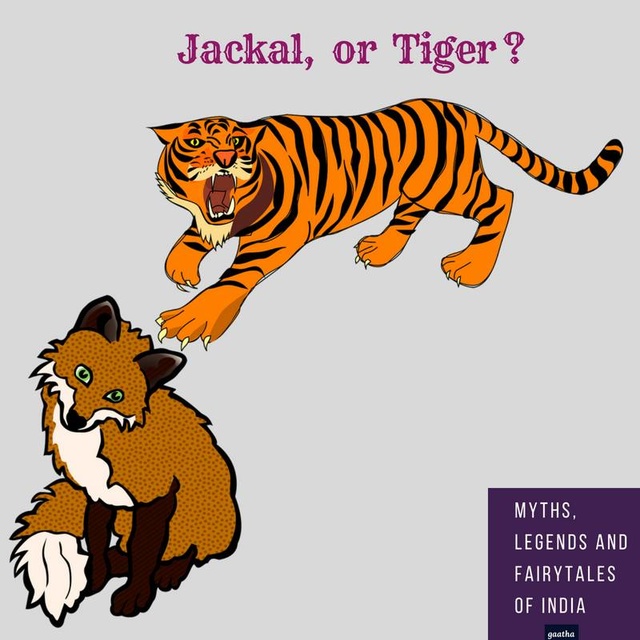 This is a fairytale from Andrew Liang’s The Olive Fairy Book. A king and queen, one night, heard a howl. The king thought it was a tiger, and the queen a jackal. They argued. The king said that if it were a jackal, he would leave the kingdom to her; if it were a tiger, he would send her away and marry another woman. Then he summoned the guards to settle it. The guards decided they had to agree with the king or get in trouble, so they said it was a tiger. The king ended up abandoning his Queen, who, unknown to the King, gave birth to a prince. Will the King repent for his mistake? Will the Queen and the King reunite? And does our Hero, the young Prince, encounter any adventures, including finding his lady love? Listen to this story to learn what happens next. This story was revised and rewirtten by Amar Vyas for gaatha story. (https://gaathastory.com). Audio editing by Krishnadas. Theme music is titled Frost Waltz by Kevin Macleod (www.incompetech.com). Other sound effects from Soundbible, used under creative commons license. 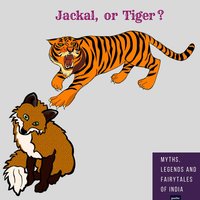