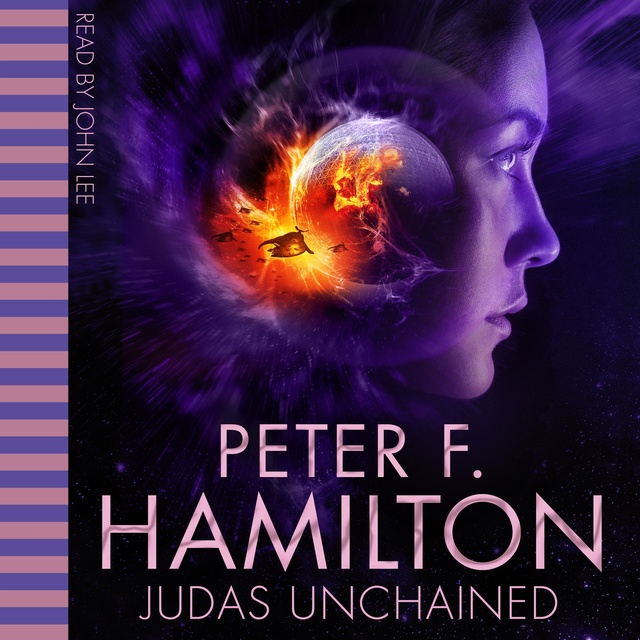 After hundreds of years secretly manipulating the human race, the Starflyer alien has succeeded in engineering a war which should result in the destruction of the Intersolar Commonwealth. Now, thanks to Chief Investigator Paula Myo, the Commonwealth's political elite finally acknowledges the Starflyer's existence, and puts together an unlikely partnership to track down this enigmatic and terrifying alien.

The invasion from Dyson Alpha continues with dozens of Commonwealth worlds falling to the enemy. The navy fights back with what it believes to be war-winning superweapons, only to find that the alien fleet has equally powerful weapons. How the aliens got them is the question which haunts Admiral Kime. Could it be that the Commonwealth's top-secret defence project has been compromised by the Starflyer's agents, or is the truth even worse? 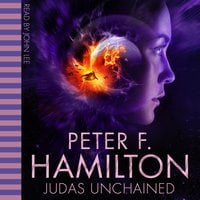