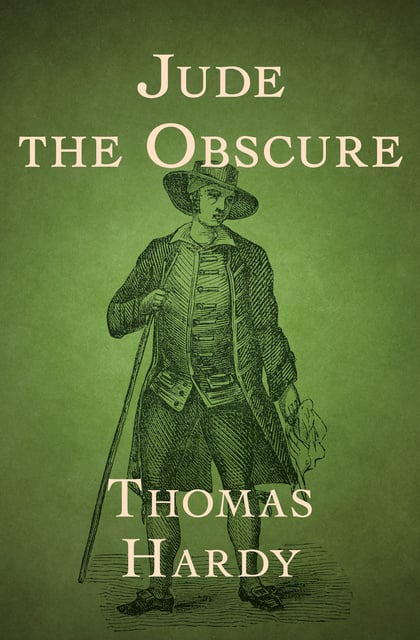 Thomas Hardy’s final novel: A passionate and tragic story of the follies of Victorian England’s most rigid institutions: class, marriage, and higher education

Growing up in southern England, Jude Fawley dreams of one day transcending his country life and becoming a scholar at Christminster’s most prestigious college. It’s the driving focus of his young life, leading him to rigorous study of classical Greek and Latin after spending long days working as a stonemason.

But everything changes when Jude meets Arabella Donn, a calculating local girl who ensnares him in marriage. As his dreams of Christminster recede into the background, Jude finds himself trapped in one unhappy marriage while the woman her loves, his free-thinking cousin Sue Bridehead, is trapped in another.

Though Jude and Sue are able to escape their first spouses, their new life together proves to be no simpler. With two young children born out of wedlock, Jude and Sue’s unconventional relationship is burdened by the judgments of society. But it isn’t until the unexpected arrival of Jude’s first son, born of his troubled relationship with Arabella, that the accumulation of Jude’s misfortunes reaches its final, shattering crescendo.