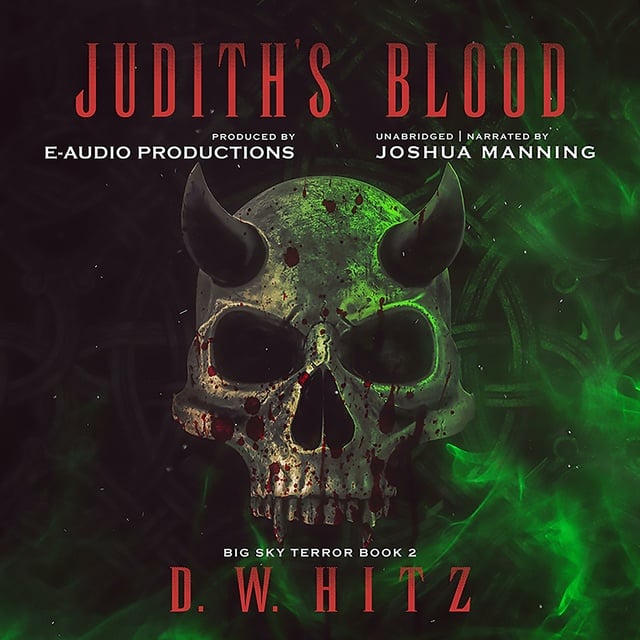 The battle for Judith’s future rages on against a demonic fate that’s coming for their town. Well, if you’re going to war, you build an army and an arsenal.

Easy and Jess call in reinforcements and grow their mystic resources as infected creatures turn on humanity, but as a deadly pestilence heads toward Judith, it’s doubtful they can deliver the cure. With the battle for the future of Judith descending upon them, Easy, Ben, and Jess are forced to fight harder and smarter than ever before, if they want to stay ahead of the bloodsucking enemy.

EVOLVED PUBLISHING PRESENTS the second book in the chilling “Big Sky Terror” series, where horror comes to life in the great state of Montana. 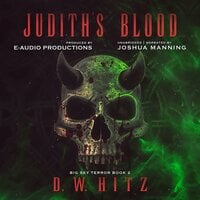