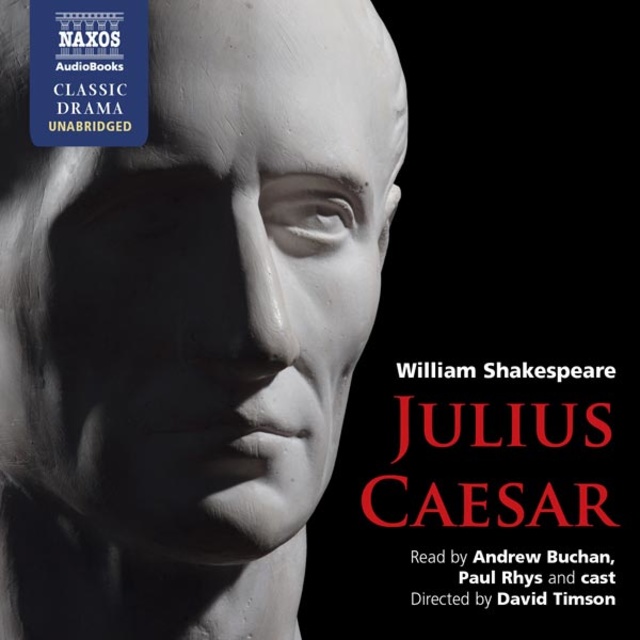 Julius Caesar is Shakespeare’s most political play. He examines whether political assassination can ever be justified, and the effect of this act of violence on its perpetrators. The high ideals of Brutus are tested to the full by the consequences of Julius Caesar’s murder; as is the self interest of Cassius, whilst in the chaos that ensues, the opportunism of Mark Antony and Octavius is served rather than the cause of freedom. A classic study of power, Shakespeare shows the devastating effect political decisions can have on personal lives. 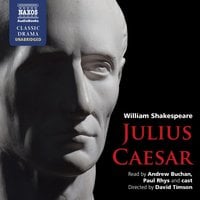