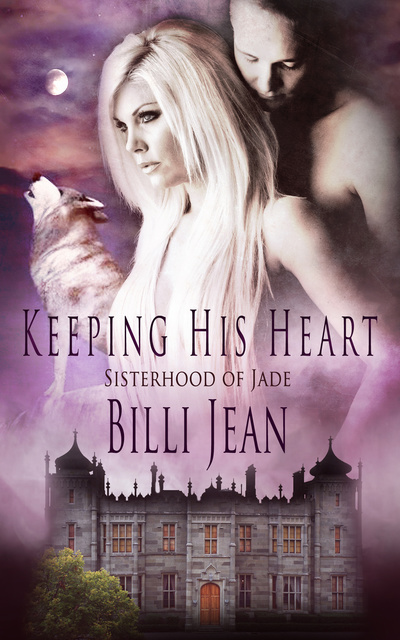 Elsa Wentworth never dreamed shed find something after death that made living worth it. Jamie is one of the best trackers amongst his Lykae pack. But when he's sent to hunt down one woman, he discovers more than he bargained for. Elsa doesn't just knock him on his butt from the start, but keeps on pushing him until there is only one solution. Claim her. But if he does that, the delicate, sexy beauty might not survive. But can he survive without her, without his heart? Since Elsa was bitten by a Vampire ten years before, she's managed to keep herself alive-barely at times, true, but she did it all the same. And on her own. But that was before. Before she woke covered in blood with no memory of how she got that way. Before she met Jamie OConnor and realized that running and hiding wasn't the only solution to life after death. Before she learned that if she wanted to live, shed have to do more than simply survive. Shed have to love.