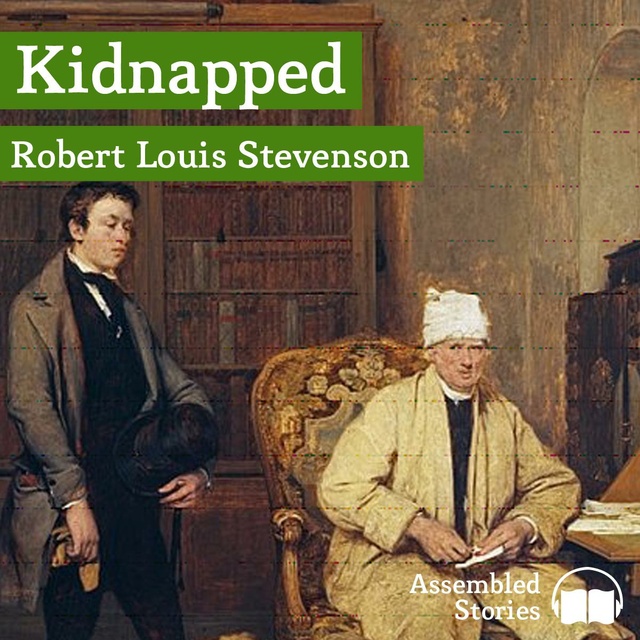 I will begin the story of my adventures with a certain morning early in the month of June, the year of grace 1751, when I took the key for the last time out of the door of my father's house". So begins one of the greatest tales in literature, an account of David Balfour's trials and tribulations as he falls foul of his miserly uncle who has him abducted on board ship in order to steal his inheritance. After rescuing Alan Breck on the high seas they are shipwrecked, witness a murder and are themselves suspected, effect a hazardous escape and exact revenge on the wicked Ebenezer thereby regaining David's rightful legacy. "In one of my books and in one only, the characters took the bit in their teeth….they turned their backs on me and walked off bodily; and from that time my task was stenographic - it was they who spoke, it was they who wrote the remainder of the story" - R.L. Stevenson 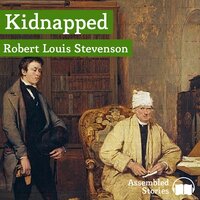