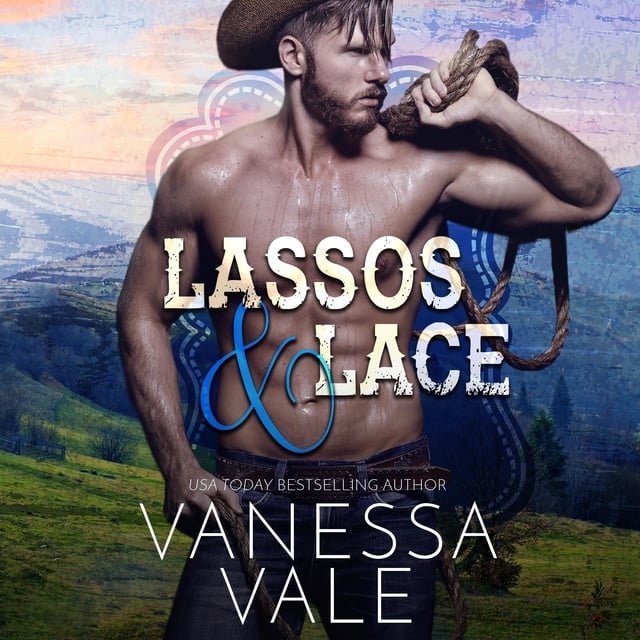 Determined to protect her, Jack will risk everything, even Lily’s love, to save her.

Jack Matthews came to the Montana Territory to track an outlaw, not claim a bride. But when he saves Lily Lenox from being run down by a stage, he doesn’t want to let her go. Lily Lenox is smart, too smart to be caught up in Jack’s strong arms and intense gaze. She might have escaped, if he hadn’t kissed her. For a spinster and blue-stocking such as herself, the offer of marriage is impossible to resist. In one day, Lily goes from innocent maiden to a well-loved and conquered wife. Happy and in love, Lily is content to wait as Jack leaves for work, promising to return.

Jack lied to his new bride. He’s not a businessman, nor a gentleman. He’s an undercover Pinkerton agent hunting a ruthless killer. When Lily discovers the truth, she sets out on her own, determined to find Jack. All too soon Lily is neck deep in trouble in Jack’s web of danger and lies, and he must somehow save her, even if it means breaking both their hearts.

This book was previously published as Lily in the Wildflower Brides series. 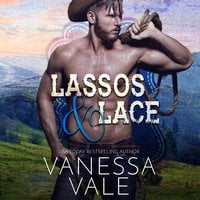