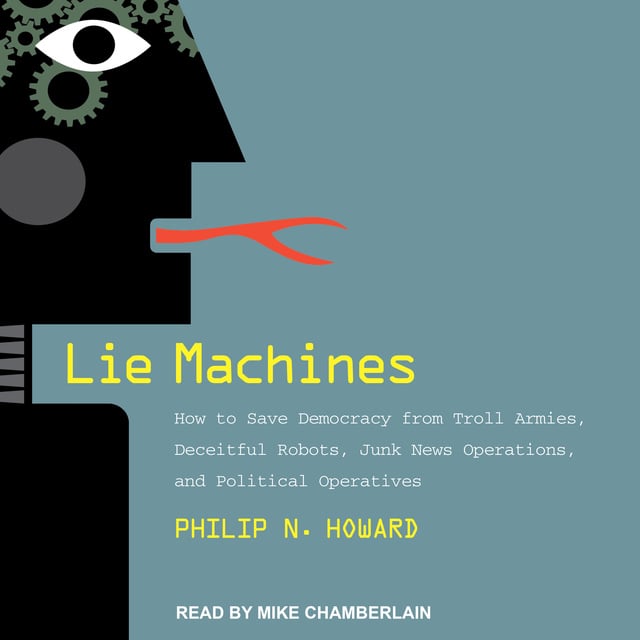 Technology is breaking politics–what can be done about it?

Lie Machines is full of riveting behind the scenes stories from the world's biggest and most damagingly successful misinformation initiatives–including those used in Brexit and US elections. Howard not only shows how these campaigns evolved from older propaganda operations but also exposes their new powers, gives us insight into their effectiveness, and shows us how to shut them down. 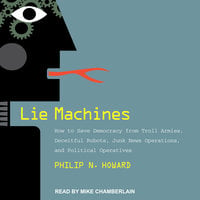