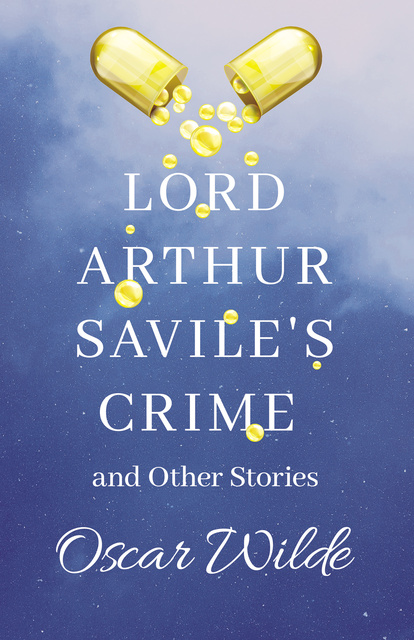 "Lord Arthur Savile's Crime and Other Stories" is an 1891 collection of short stories by Oscar Wilde. Imbued with Wilde's famous wit, these clever mystery stories will not disappoint fans of Wilde's work and the short story form. The stories include: "Lord Arthur Savile's Crime", "The Canterville Ghost", "The Sphinx Without a Secret", "The Model Millionaire" and "The Portrait of Mr. W. H.". Oscar Fingal O'Flahertie Wills Wilde (16 October 1854 - 30 November 1900) was an Irish novelist, playwright, poet, and essayist. He was among London's most popular playwrights in the early 1890s, gaining considerable renown for his novel "The Picture of Dorian Gray" (1890). Other notable works by this author include: "The Ballad of Reading Gaol" (1898), "The Importance of Being Earnest" (1895), and "Salome" (1891). Read & Co. Classics is proudly republishing this classic letter now in a new edition complete with a specially-commissioned new biography of the author.