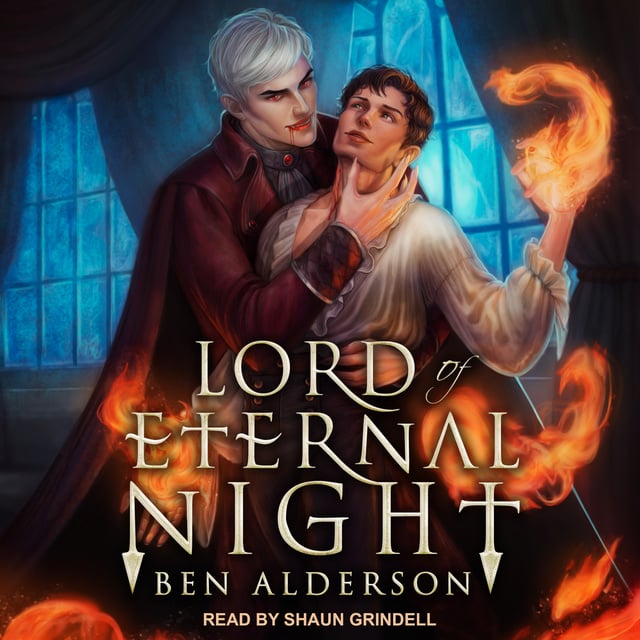 Perfect for fans of From Blood and Ash and A Shade of Vampire-but with added spice!

Jak's life has only one meaning; break the curse or die trying. Marius's life has no meaning; not since he was cursed into the twisted, blood thirsty creature of night. For years the witches have waited for their salvation, a way to return the magic that was sacrificed when the curse was first cast. Jak, a boy born with power that the witches have not seen in a century, is their prophesied savior. The one who is to kill the creature, break the curse and restore magic to his coven. Sent to the creature's castle as the final Claim, Jak must get close enough to land the final blow. It is what he has trained all his life to accomplish. Not all is as it seems when Jak uncovers secrets and half-truths. The creature is not the haunting beast he had been brought up to hate. Emotions war as new feelings are uncovered. For what is more dangerous than hate? Lust. 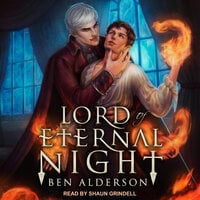