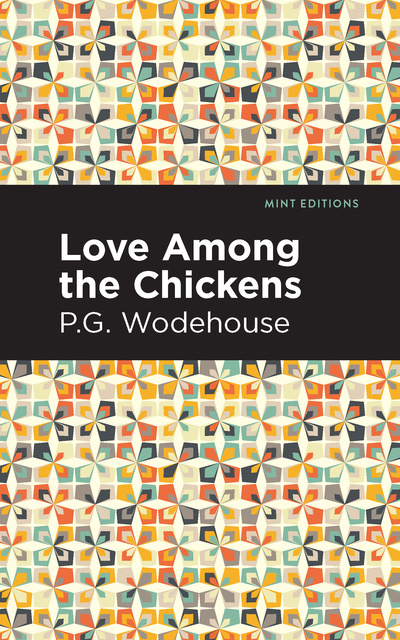 Jeremy Garnet is an author from England. In hopes of writing his work-in-progress in peace, Garnet attempts to leave town when he hears that his old friend, Ukridge visits with his new wife, Millie. However, his escape plan is unrealized when Ukridge and Millie quickly seek him out. Though Garnet just wants a peaceful place to finish his novel, Ukridge attempts to entice him with a get-rich-quick scheme that involves selling farm fresh eggs. Hoping to start off their married life with a fortune, Millie and Ukridge praise their plan, and invite Garnet to come to stay on a farm with him in Dorset, promising that it would be like a vacation. Finally, Garnet decides to appease them, quickly regretting is decision. When managing a chicken farm proves to be much more difficult than Ukridge made it out to be, Garnet finds himself chasing down runaway chickens. However, while searching for chickens, Garnet found the girl of his dreams. Phyllis lives at the farm next door. She is smart and loves Garnet’s work. However, when Garnet realizes that Phyillis’ father is not fond of him, but favors another man who is enamored by Phyillis, Garnet hatches a plan to win his approval and win Phyillis’ heart.

This edition of Love Among the Chickens by P.G Wodehouse features a new, eye-catching cover design and is printed in an easy-to-read font, providing an accessible reading experience to a modern audience.