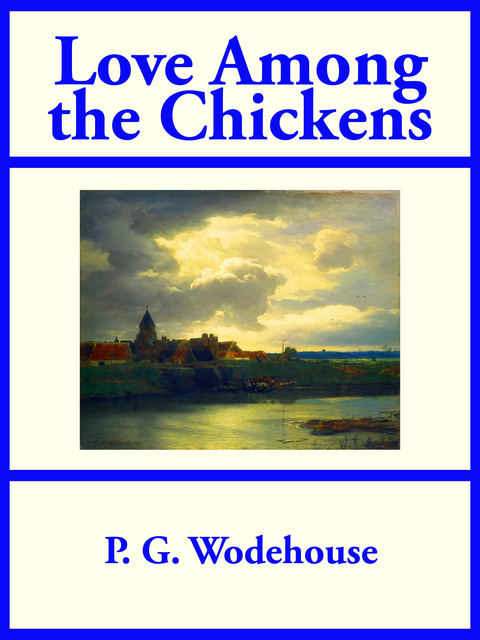 After seeing his friend Stanley Featherstonehaugh Ukridge for the first time in years, Jeremy Garnet is dragged along on holiday to Ukridge's new chicken farm in Dorset. Hilarious situations abound with Garnet's troublesome courting of a girl living nearby and the struggles on the farm, which are worsened by Ukridge's bizarre business ideas and methods.

This was Wodehouse's first novel published in the United States, and the only one to feature the recurring character Stanley Featherstonehaugh Ukridge. 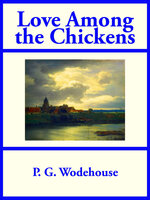