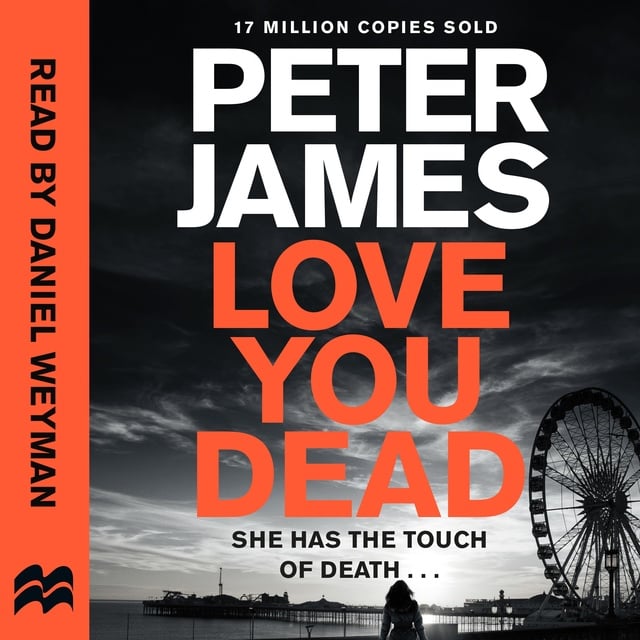 Grace is newly married, having moved to a country cottage with Chloe and their baby son. But his first, long-missing wife, now found, has left Grace a surprise greater than he could have imagined.

Yet the police need Grace at work: an escaped murderer who left a bullet in him is back and a Black Widow is leaving an international trail of corpses after – in every sense – bleeding them dry. Now, she’s come to Brighton for her next rich target . . .

Although the Roy Grace novels can be read in any order, Love You Dead is the twelve title in the bestselling series. Enjoy more of the Brighton detective’s investigations with Need You Dead and Dead If You Don’t. 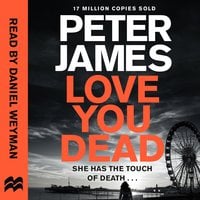