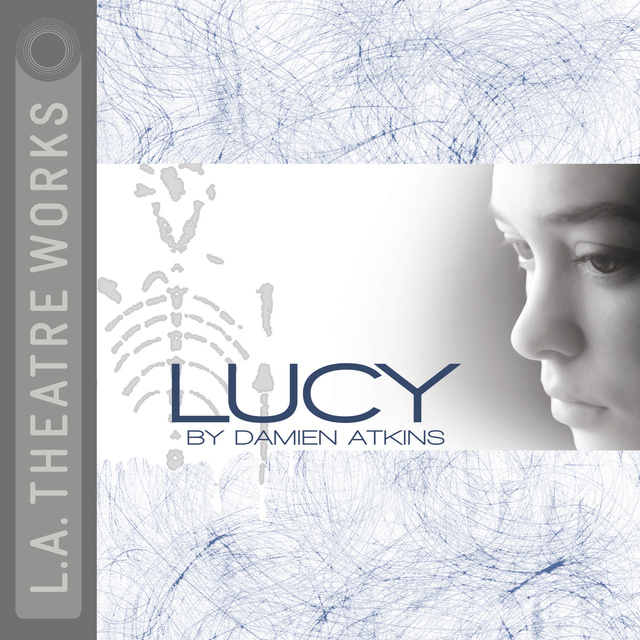 In a thought-provoking play by Damien Atkins, thirteen-year-old Lucy, who suffers from autism, moves in with her estranged and misanthropic mother. Having lived her entire life with her father, Lucy, as well as her mom, struggle with all the difficulties of such an arrangement.

Includes a conversation with Dr. Daniel Geschwind of UCLA, a leading researcher in the field of genetics, especially as it pertains to autism.

Directed by Michael Hackett. Recorded before a live audience at The Invisible Studios, West Hollywood in October of 2008.

“A complicated and thoughtful piece.” — NYtheatre.com

Lucy is part of L.A. Theatre Works’ Relativity Series featuring science-themed plays. Major funding for the Relativity Series is provided by the Alfred P. Sloan Foundation to enhance public understanding of science and technology in the modern world. 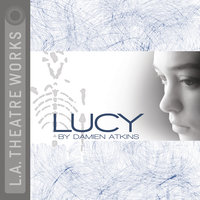