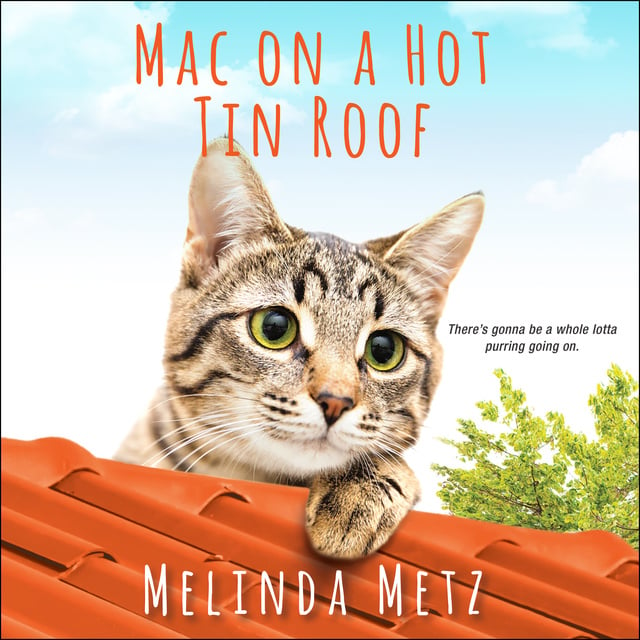 Mac on a Hot Tin Roof

Mac on a Hot Tin Roof

As a tabby cat with criminal tendencies, MacGyver is always a whisker away from trouble. But when he stumbles upon a litter of four motherless kittens, he really has his paws full. It's clear Mac has to take care of the cuddly little furballs, at least until he finds them each a human. That's not going to be easy though. Not when Mac's the prime suspect in a series of thefts at Storybook Court—and his loving but concerned owners, Jamie and David, have put him under house arrest. As if that could stop a clever cat like Mac . . .

With four hungry little mouths to feed—and two local detectives on his tail—MacGyver has his work clawed out for him. He's determined to sniff out the real thief. But when he gets a whiff of romance in the air, he can't resist a little matchmaking, too. One of the detectives seems awfully fond of the aspiring actress who moved into the neighborhood. And his partner looks like she could use a hug, too. With a little help from those adorable kittens, Mac is sure that love will save the day. Because when it comes to stealing hearts, this cat's out of the bag . . . 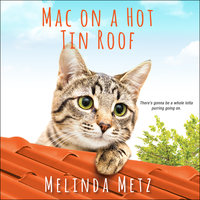