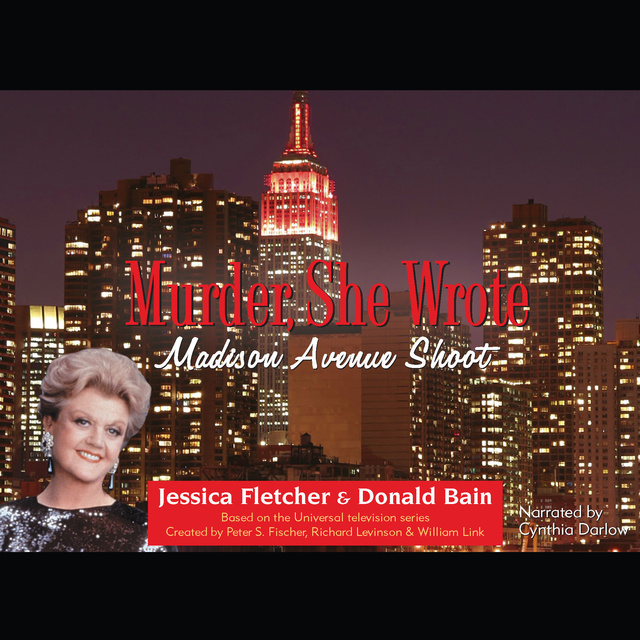 Cabot Cove's resident novelist and crime solver Jessica Fletcher travels to the Big Apple where she finds herself helping to track down a murderer, in this installment of the USA Today bestselling series. Jessica is back in New York City, although as a visitor this time. Jessica's favorite nephew, Grady, asks her to visit him in New York City to star in a commercial he's creating. But there is little time for sightseeing when there's a murder on the set, complete with a long list of suspects. And Jessica soon finds herself not just a witness in a murder case but the only one who can uncover the killer. 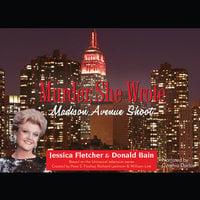