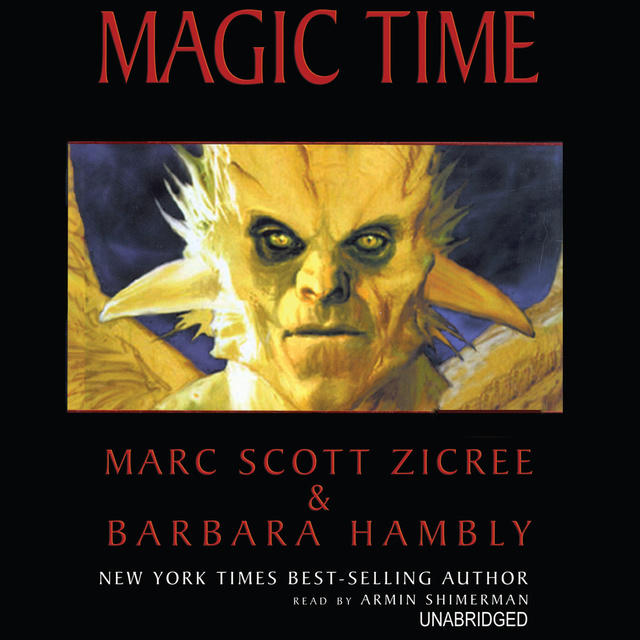 For rising young lawyer Cal Griffin, it’s just another day in the Big City—until the lights go off … for good. Suddenly packs of pale crouched figures are stalking the darkened subways, monsters prowl Times Square, and the people all around Cal are … changing. Similar weirdness is happening everywhere, from the dank, cold heart of a West Virginia coal mine to a remote lab in South Dakota—where a team of government scientists has unwittingly invited something catastrophic into the world—to the highest levels of power in Washington, DC. And Cal Griffin is not the only one struggling to comprehend the surreal, devouring chaos surrounding him—nor the only one who will be forced to accept a new role in this brave new world of nightmare and wonder. For the forces bled from the stilled machines are fueling a consciousness both newly born and ancient, and more than one unlikely hero will be needed for the titanic battle between the darkness and the light. 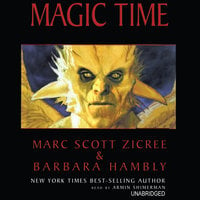