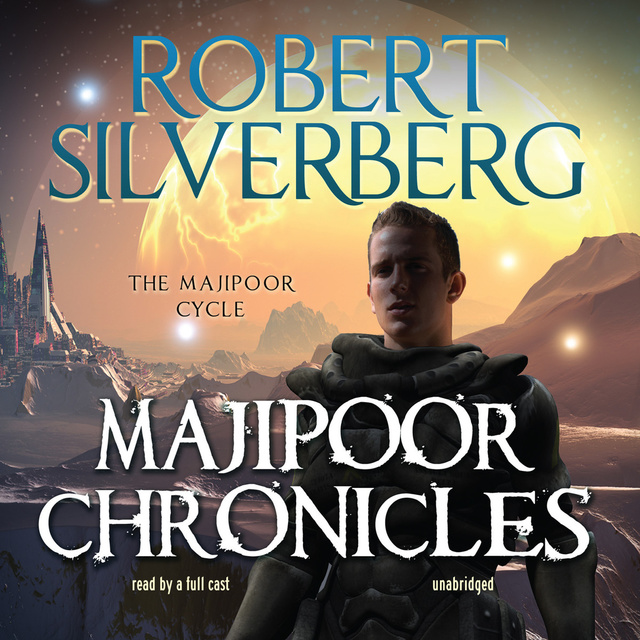 The young street urchin Hissune helps Lord Valentine regain his throne, and as a reward, he is sent into the depths of the Labyrinth, a massive library of memory cubes in which the entire history of Majipoor is preserved. As Hissune prepares for a summons to return to Castle Mount, he relives the lives of Majipoor’s most famous and notorious inhabitants, learning more about the people and his new land than anyone else in the kingdom. As he becomes one with its many peoples—dukes and generals, thieves and murderers, Ghayrogs and Metamorphs—he discovers wonder, terror, longing, and love and learns wisdom that will shape his destiny. 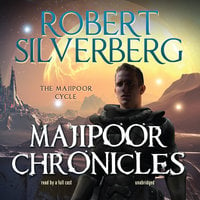