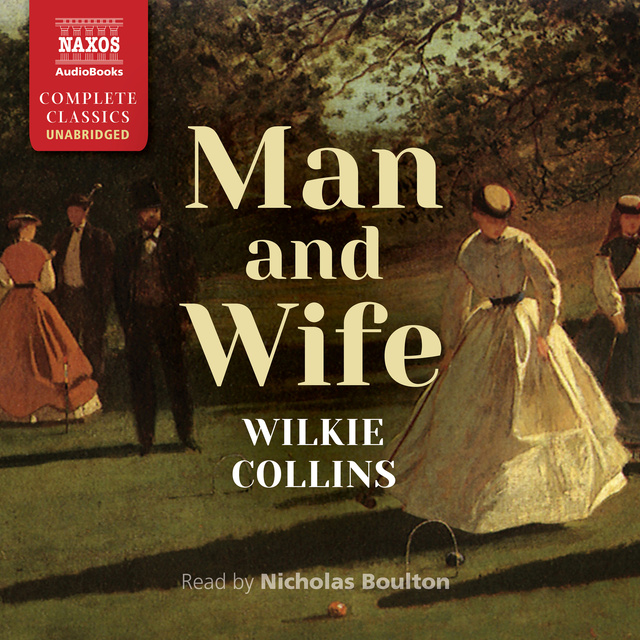 Published 10 years after Collins’s most popular novel The Woman in White, Man and Wife centres on the confused and inequitable marriage laws of 19th-century Britain, reflecting the author’s own antipathy towards the institution. The plot follows the fortunes of a woman who, committed to marriage with one man, comes to believe that she may have inadvertently married his friend, according to the archaic laws of Scotland and Ireland. Collins shows himself to be a masterly storyteller, seamlessly moving the action from a country house to a suburb of London, and into a world of deceit and murder. 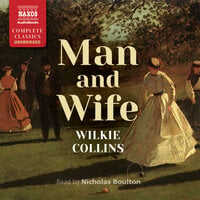