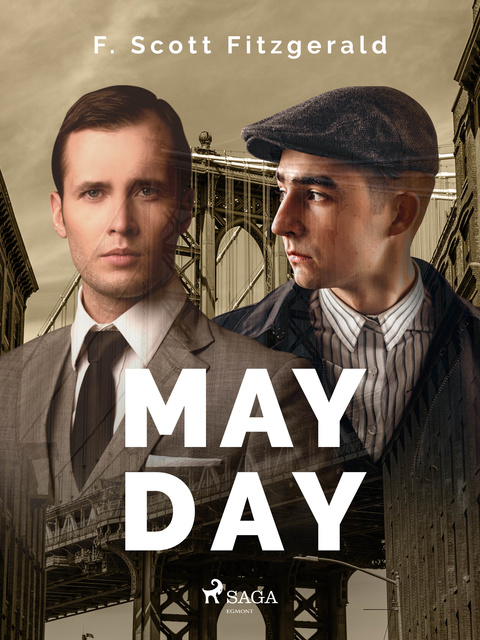 May Day 1919 in New York. Gordon Sterrett is a retunerd soldier who goes to see Philip Dean, his old friend from college. Gordon is in trouble and he asks Dean, who is rich, to borrow him some money. The money would assure that Gordon could follow his dreams and become an artist.

Dean, however, does not want to loan Gordon the money. Despite of that, the two men end up going to a party together. They don't know yet that this very day will stay in history – huge riots arise in another part of the country when people of lower classes start to claim their rights.

‘May Day’ is a political short story from F. Scott Fitzgerald.

F. Scott Fitzgerald (1896–1940) is one of the greatest American novelists of the 20th century and author of the classics ‘Tender is the Night’ and ‘The Great Gatsby’. His writing helped illustrate the 1920s Jazz Age that he and wife Zelda Fitzgerald were in the centre of.