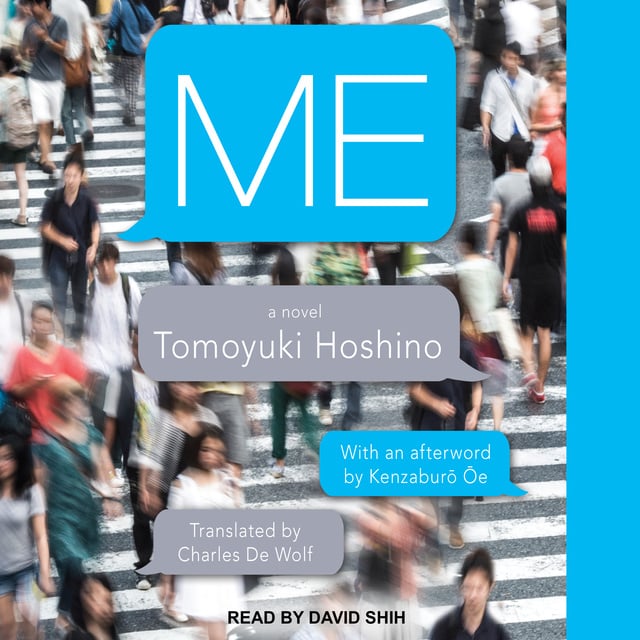 This novel centers on the “It's me” telephone scam-often targeting the elderly-that has escalated in Japan in recent years. Typically, the caller identifies himself only by saying, “Hey, it's me,” and goes on to claim in great distress that he's been in an accident or lost some money with which he was entrusted at work, etc., and needs funds wired to his account right away.

ME's narrator is a nondescript young Tokyoite named Hitoshi Nagano who, on a whim, takes home a cell phone that a young man named Daiki Hiyama accidentally put on Hitoshi's tray at McDonald's. Hitoshi uses the phone to call Daiki's mother, pretending he is Daiki, and convinces her to wire him 900,000 yen.

Three days later, Hitoshi returns home from work to discover Daiki's mother there in his apartment, and she seems to truly believe Hitoshi is her son. Even more bizarre, Hitoshi discovers his own parents now treat him as a stranger; they, too, have a “me” living with them as Hitoshi. At a loss for what else to do, Hitoshi begins living as Daiki, and no one seems to bat an eye. 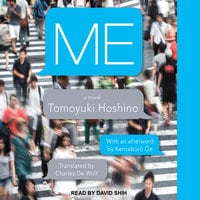