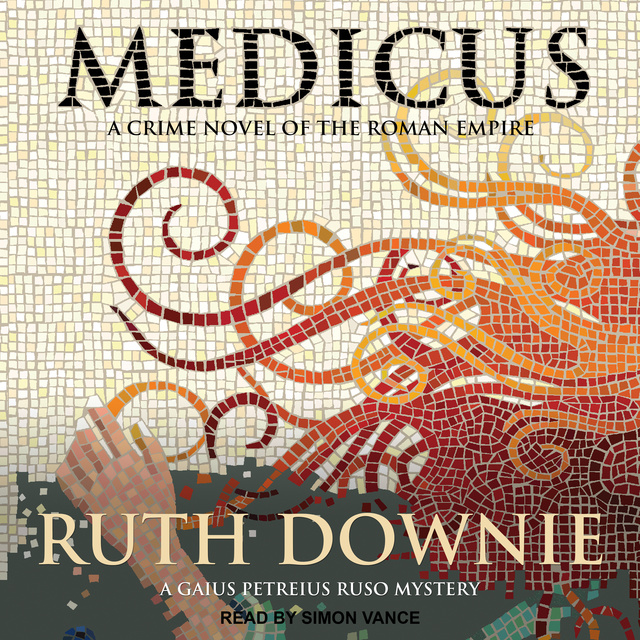 Gaius Petrius Ruso is a divorced and down-on-his-luck army doctor who has made the rash decision to seek his fortune in an inclement outpost of the Roman Empire, namely Britannia. His arrival in Deva (more commonly known as Chester, England) does little to improve his mood, and after a straight thirty-six-hour shift at the army hospital, he succumbs to a moment of weakness and rescues an injured slave girl, Tilla, from the hands of her abusive owner.

Now he has a new problem: a slave who won't talk, can't cook, and drags trouble in her wake. Before he knows it, Ruso is caught in the middle of an investigation into the deaths of prostitutes working out of the local bar. A few years earlier, after he rescued Emperor Trajan from an earthquake in Antioch, Ruso seemed headed for glory; now he's living among heathens in a vermin-infested bachelor pad and must summon all his forensic knowledge to find a killer who may be after him next.

Who are the true barbarians, the conquered or the conquerors? It's up to Ruso-certainly the most likeable sleuth to come out of the Roman Empire-to discover the truth. With a gift for comic timing and historic detail, Ruth Downie has conjured an ancient world as raucous and real as our own. 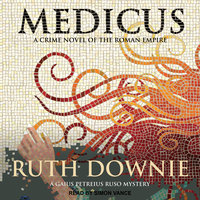