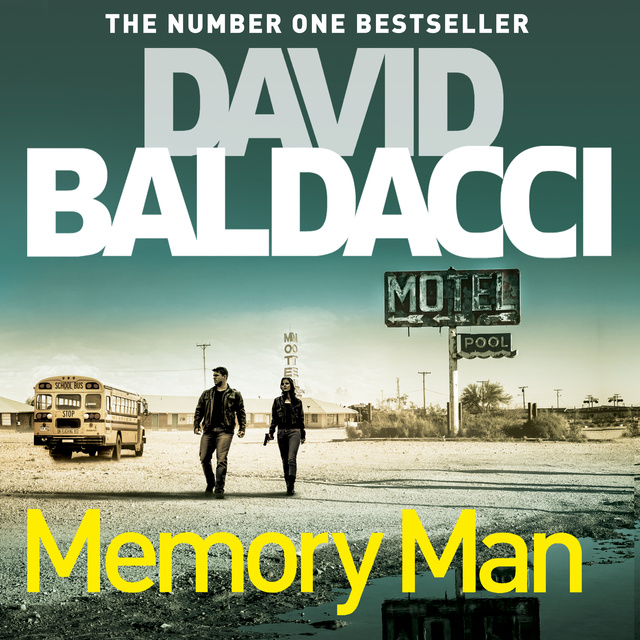 The first in the Amos Decker series, Memory Man is an astounding audiobook from blockbuster author David Baldacci, where an extraordinary man races to hunt down a terrible killer.

Amos Decker would forever remember all three of their violent deaths in the most paralyzing shade of blue. It would cut into him at unpredictable moments, like a gutting knife made of colored light. He would never be free from it.

When Amos Decker returned home eighteen months ago to find the bodies of his wife and only daughter, he didn't think he could carry on living. Overwhelmed with grief, he saw his life spiral out of control, losing his job as a detective, his house and his self-respect. But when his former partner in the police, Mary Lancaster, visits to tell him that someone has confessed to the murder of his family, he knows he owes it to his wife and child to seek justice for them.

As Decker comes to terms with the news, tragedy strikes at the local school. Thirteen teenagers are gunned down, and the killer is at large. Following the serious brain injury Amos suffered as a professional footballer, he gained a remarkable gift – and the police believe that this unusual skill will assist in the hunt for the killer.

Amos must endure the memories he would rather forget, and when new evidence links the murders, he is left with only one option.

Memory Man will stay with you long after the final chapter. The series continues with The Last Mile. 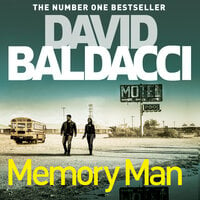