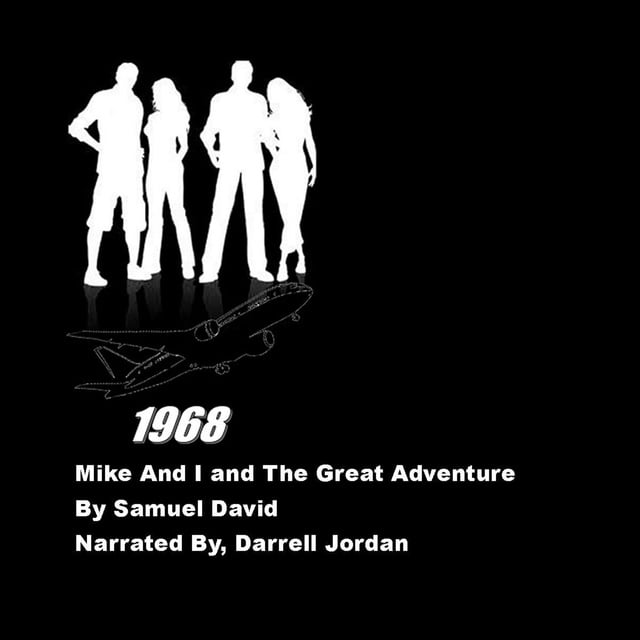 Mike and I and The Great Adventure

Mike and I and The Great Adventure

This story is based on two young teenage boys who in the summer of 1968, manage to spend an equivalent in today's money, 210,000 dollars in a few short weeks, after they ran away. This is a true story, which tells how they left Kansas City for Haight and Ashbury in San Francisco, and then fate intervened, as the adventure took on a completely different direction. In the 50's they are baby boomers and by the time they were teenagers in the 60's, juvenile delinquents. However, not violent; just knew how to manipulate the system. Therefore, it made sense that they would join the thousands of others in 1968 and dropout. However, they dropped in...not out...into high dollar resorts and luxury hotels. Follow their activities as they travel around the country and Mexico, living the life. It also involves two young female runaways. They with the two boys pull off one the most amazing trips ever taken. The Military, the FBI, several states, and then Mexican officials are looking for them. However, somehow they elude them all. They were finally caught in Chicago Illinois at the end of August 1968, during the time of the controversial Democratic Convention that year. When they were caught, investigators found a plastic bag the girls had kept the hotel keys in as souvenirs. There were 32 different hotel keys and airline tickets for 31 different flights, most first class. Enjoy, Samuel David. Author 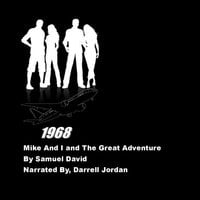