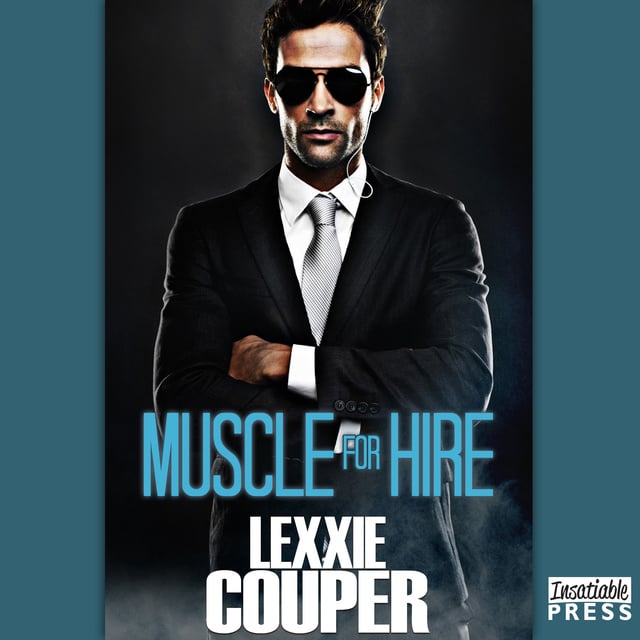 Heart of Fame Book Two. Protecting her was never going to be easy. After sixteen years as the personal bodyguard to the world's biggest rock star, ex-SAS commando Aslin Rhodes excels in the role of intimidating protector, oozing threatening menace. Now that the singer has retired, Aslin takes a new assignment as a military consultant on a blockbuster film. But just as he's getting comfortable in the world of Hollyweird, he faces an unexpectedly immovable object. An American martial arts expert no taller than his chin, who promptly puts him on his arse. Rowan Hemsworth's focus is two-fold—keep her famous brother grounded, and never again be a defenseless victim. She has her hands full as the fun police, keeping her brother's money-sucking entourage at bay. But nothing prepared her for the British mountain of muscle who makes her knees go uncharacteristically weak. When a string of accidents on set convinces Aslin that Rowan—not her brother—is the target, things get bloody tricky as he tries to convince the stubborn woman she needs his protection. And accept that she belongs with him. In his arms, in his bed...and in his heart. Warning: The strong, silent type don't come much more silent and strong than Aslin Rhodes. But when he does speak his British accent will drive you mad with desire. As will his menacing, dominating power. And what he can do to a woman on the back of a motorcycle. 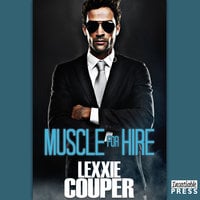