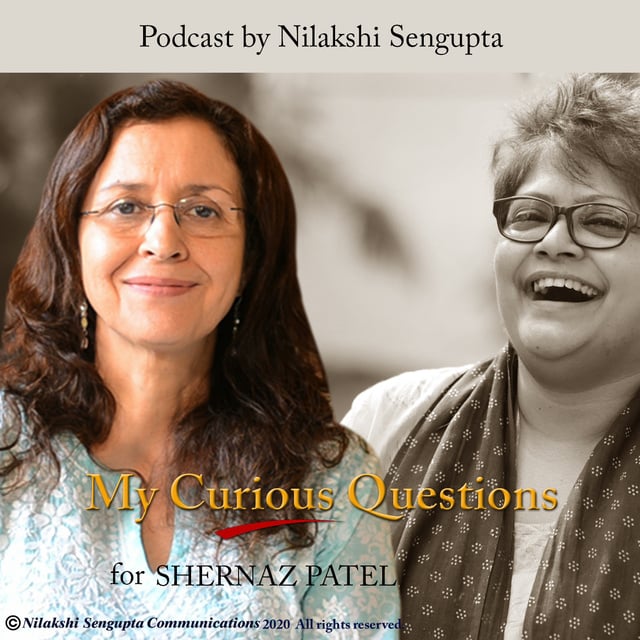 My Curious Questions for Shernaz Patel. A podcast where Nilakshi Sengupta asks Shernaz Patel questions about the world of theater. Shernaz is one of the most popular faces of the Indian English theatre. She has acted on stage, in films, in advertising, runs a theatre company called RAGE with Rajit Kapur and Rahul DaCunha. Love Letters – their play that has been running since 1992 as is still much the talk of town. In this podcast, she explains how an actor can sustain life, how one should prepare and most importantly, how committed one needs to be. Drawing situations from her own life, she explains how different it is to perform in front audiences of various size, different backgrounds and across cities. She tells us how theatre has changed and what is needed to make it as successful as those in the west. This is an open and honest conversation with one of English language theatres’ most talented actors. 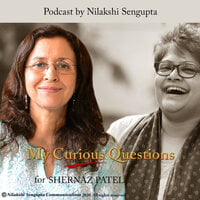