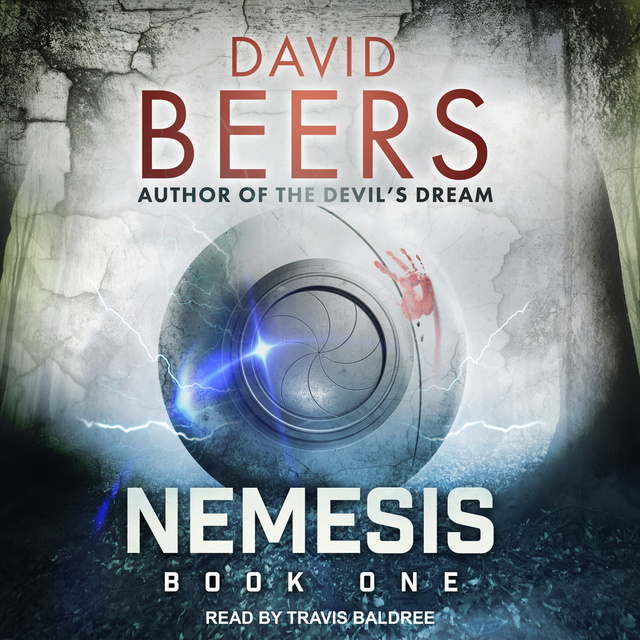 Light years from Earth, an alien planet forced their queen from power, and cast her into space. For millions of years, the queen's ship wandered the cosmos . . . Until it crashed on Earth.

As a child, Michael Hems first lost his mother to cancer, and then his father to the bottom of a bottle. Growing up in a small town, Michael's friends became his life. The only one he knew. The only one he wanted.

But the night he found the ship, everything he loved was thrown into jeopardy . . . Now, this alien sees her salvation in Earth. Becoming a queen once more, her species can reign over this planet. And those already here, these humans?

They can bow or die.

Facing not only his own death, but his friends' too, Michael must first escape the alien's grasp, then somehow warn the world about what's already here: the war for Earth's supremacy.

Our final Nemesis has arrived. 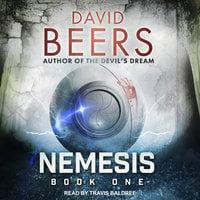