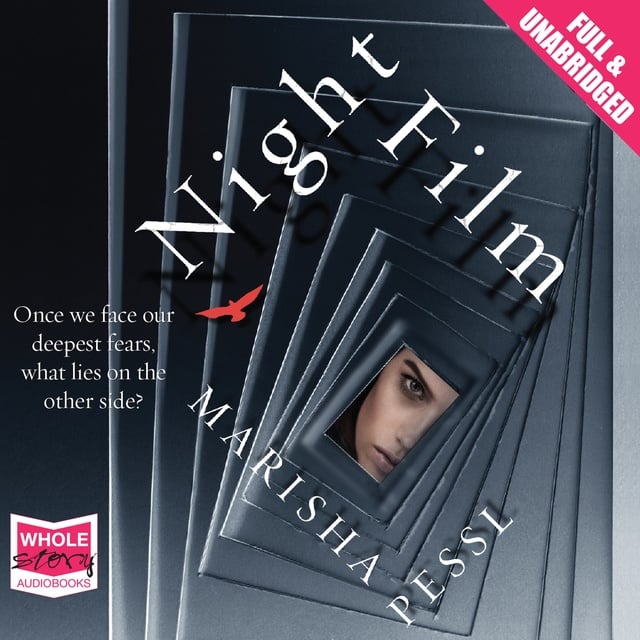 Cult horror director Stanislas Cordova hasn't been seen in public since 1971. When his daughter Ashley is found dead in a believed suicide, journalist Scott McGrath is not convinced. For McGrath, another death connected to the legendary director seems more than a coincidence. Driven by revenge, curiosity and a need for the truth, he finds himself pulled into a hypnotic, disorientating world which begins to threaten his grip on reality. 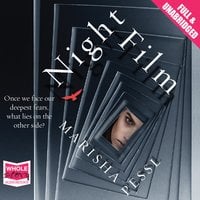