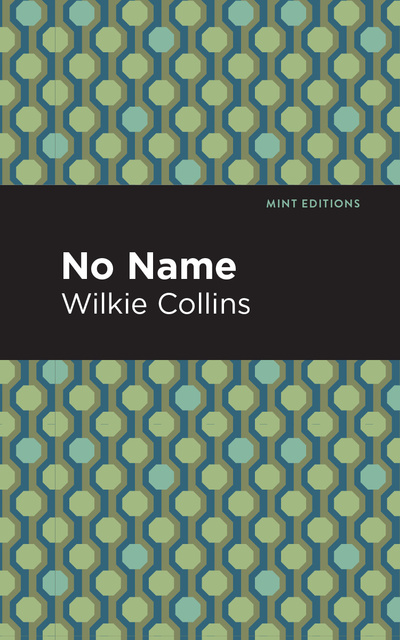 Sisters Magdalen and Norah Vanstone’s lives are dismantled when their illegitimacy is made public, causing them to lose access to their family home and income. The women must fight to regain their financial footing, building a new legacy all their own.

Following the deaths of their parents, Magdalen and Norah Vanstone learn they were legally single at the time of their births. This makes both daughters illegitimate and unable to collect their ample inheritance. Norah, the reserved older sister, attempts to make a life for herself as a governess. Yet Magdalen, who’s young and rebellious, is determined to receive what’s rightfully hers—by any means necessary.

Initially published in 1862, No Name was ahead of its time with its depiction of relentless female agency. The novel has been praised for its forward-thinking protagonist who embodies the modern-day heroine. Over time, it’s become a respected work alongside Collins’ other notable titles including The Woman in White and Moonstone.

With an eye-catching new cover, and professionally typeset manuscript, this edition of No Name is both modern and readable.