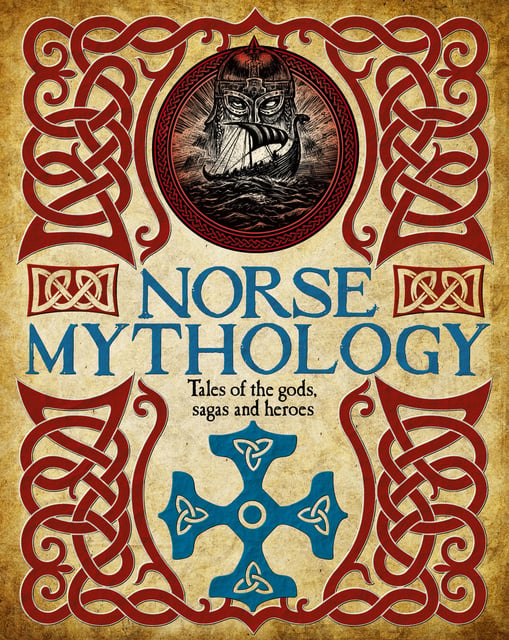 The myths and legends of the Norsemen have entertained both old and young alike for hundreds of years.

This fascinating collection contains stories retold from the Icelandic Eddas, the principal sources of knowledge of Norse mythology, and the Sagas of the ancient world of the Vikings.

Following the deeds of the powerful Norse gods, such as Odin, Thor and Loki, and filled with a host of fantastic creatures and objects containing magical properties, the tales in Norse Mythology will conjure up a world of heroism and romance that will enthrall readers. 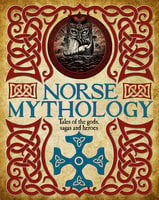