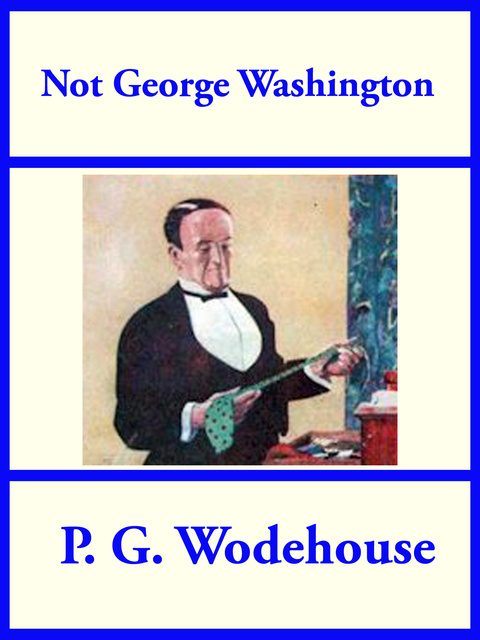 Not George Washington is a semi-autobiographical novel by P. G. Wodehouse, written in collaboration with Herbert Westbrook. It was first published in the U.K. in 1907. The book is a humorous, fictionalized account of Wodehouse's early years as a journalist (Wodehouse edited the By The Way column for the defunct UK newspaper The Globe from 1904 to 1909). The tale is told from several viewpoints, and the character representing Wodehouse is named James Orlebar Cloyster. 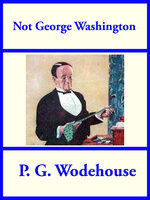