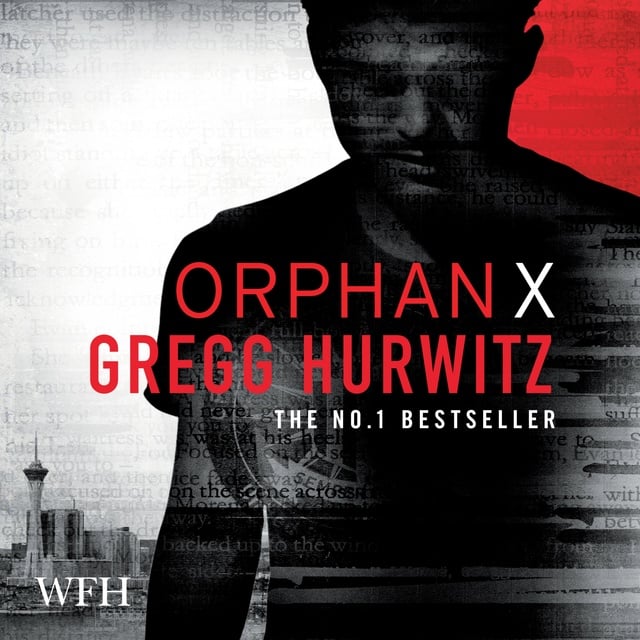 'Do you need my help?' It was the first question he asked. They called him when they had nowhere else to turn.

As a boy Evan Smoak was taken from an orphanage. Raised and trained in a top secret programme, he was sent to bad places to do things the government denied ever happened. Then he broke with the programme, using what he'd learned to vanish. Now he helps the desperate and deserving. But someone's on his trail. Someone who knows his past and believes that the boy once known as Orphan X must die .

“Outstanding in every way.” LEE CHILD

“Tight and tense in all the right places . . . Orphan X is weapons-grade thriller-writing from a modern master.” GUARDIAN. 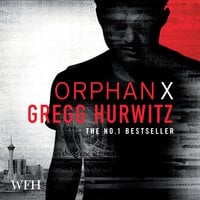