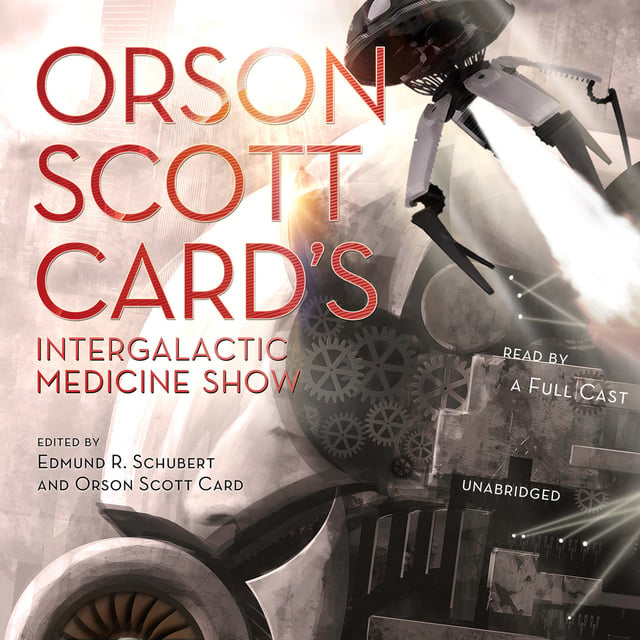 New York Times bestselling author Orson Scott Card founded the online magazine Intergalactic Medicine Show in 2006. It has been a big success, drawing submissions from well-known science fiction and fantasy writers, as well as fostering some amazing new talents. This collection contains some of the best of those stories.

There is fiction from David Farland, Tim Pratt, and David Lubar, among others, and four new Ender Universe stories by Card himself. This collection is sure to appeal to Card’s fans and will serve as a great ambassador to them for these other talented writers. 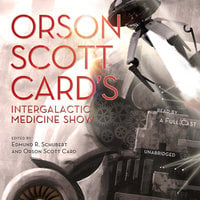