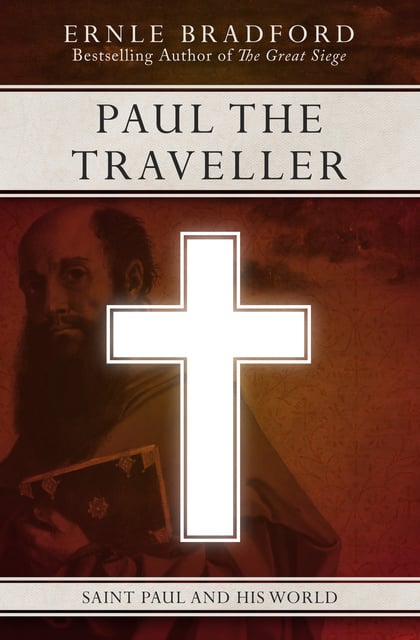 Paul the Traveller: Saint Paul and his World

Paul the Traveller: Saint Paul and his World

The life of the first-century man born Saul of Tarsus, who went on to become Paul the Apostle, by the acclaimed historian and author of Thermopylae.

Paul, born into Asia Minor’s Jewish aristocracy and a passionate student of scripture, was part of the crowd that killed Stephen, a deacon regarded as the first Christian martyr. But on the road to Damascus, Paul experienced a miracle that would change his life and in turn change history.

His conversion left him convinced that his true master was the man who would come to be known as Jesus Christ. Drawing on his vast command of ancient history and blending it with superb storytelling skills, author Ernle Bradford weaves a tale that takes the reader from city to city as Paul spreads the teachings of Christ despite being beaten, stoned, and shipwrecked. It’s a thrilling tale and stirring biography of a man whose devotion and rhetorical genius laid the groundwork for the religion that soon swept the civilized world.

Written by a historian known for immersing himself in his subjects, which range from the ancient world to World War II, this is a fascinating look at the convert who helped shape Christianity as a worldwide force.