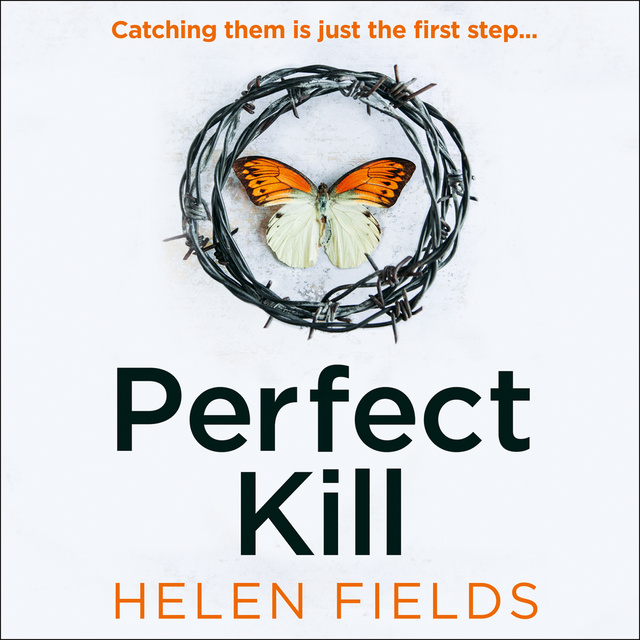 He had never heard himself scream before. It was terrifying.

Alone, trapped in the darkness and with no way out, Bart Campbell knows that his chances of being found alive are slim.

Drugged and kidnapped, the realisation soon dawns that he’s been locked inside a shipping container far from his Edinburgh home. But what Bart doesn’t yet know is that he’s now heading for France where his unspeakable fate is already sealed…

DCI Ava Turner and DI Luc Callanach are working on separate cases that soon collide as it becomes clear that the men and women being shipped to France are being traded for women trafficked into Scotland.

With so many lives at stake, they face an impossible task – but there’s no option of failure when Bart and so many others will soon be dead…

Get ready for a rollercoaster ride like no other, with the next gripping thriller from the number one bestselling crime author, Helen Fields. The perfect read for fans of M. J. Arlidge and Karin Slaughter. 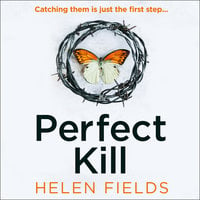