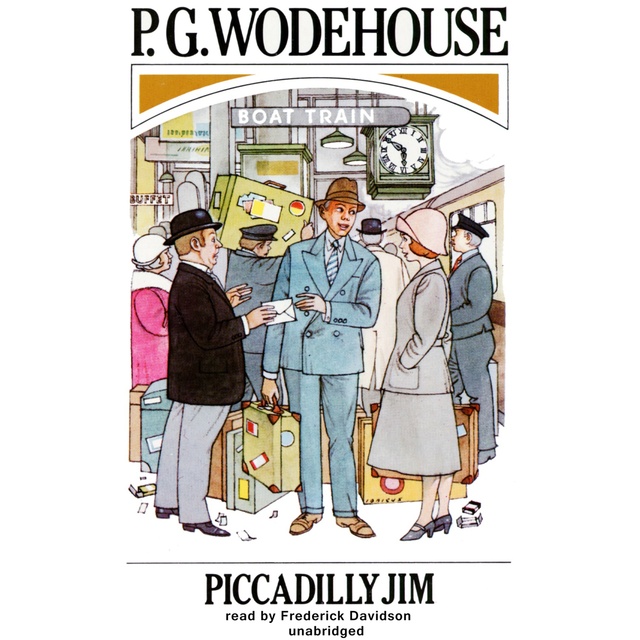 He was a gossip columnist’s dream. Piccadilly Jim’s life was a collage of broken promises and drunken brawls. 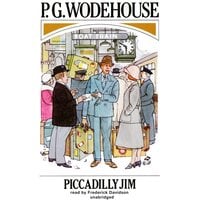