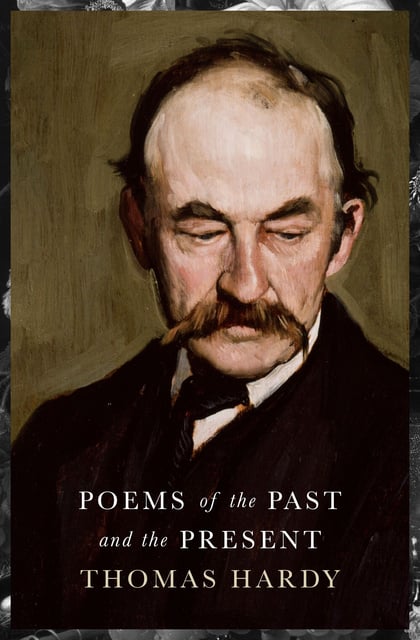 Poems of the Past and the Present

Poems of the Past and the Present

The second collection of poetry from the author of such classics as Tess of the D’Urbervilles and Far from the Madding Crowd.

Although well known for his novels, like Jude the Obscure, Thomas Hardy also wrote poetry throughout his life. Poems of the Past and the Present is Hardy’s second volume of poetry, originally published in 1901.
This wide-ranging collection is divided into five sections: War Poems, Poems of Pilgrimage, Miscellaneous Poems, Imitations, Etc., and Retrospect. It features some of Hardy’s finest work, including “At a Lunar Eclipse,” “The Darkling Thrush,” “The Ruined Maid,” “The Self Unseeing,” “The Well-Beloved,” and “Drummer Hodge” (originally titled “The Dead Drummer”).