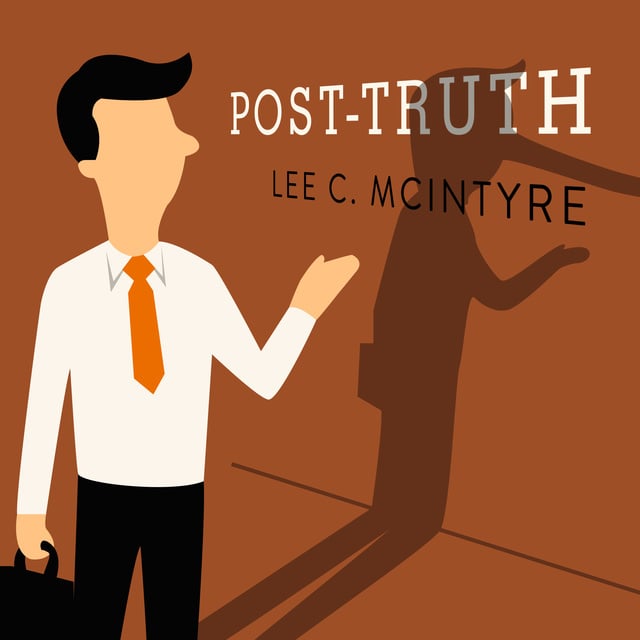 What, exactly, is post-truth? Is it wishful thinking, political spin, mass delusion, bold-faced lying? McIntyre analyzes recent examples-claims about inauguration crowd size, crime statistics, and the popular vote-and finds that post-truth is an assertion of ideological supremacy by which its practitioners try to compel someone to believe something regardless of the evidence. Yet post-truth didn't begin with the 2016 election; the denial of scientific facts about smoking, evolution, vaccines, and climate change offers a road map for more widespread fact denial. Add to this the wired-in cognitive biases that make us feel that our conclusions are based on good reasoning even when they are not, the decline of traditional media and the rise of social media, and the emergence of fake news as a political tool, and we have the ideal conditions for post-truth. McIntyre also argues provocatively that the right wing borrowed from postmodernism-specifically, the idea that there is no such thing as objective truth-in its attacks on science and facts.

McIntyre argues that we can fight post-truth, and that the first step in fighting post-truth is to understand it. 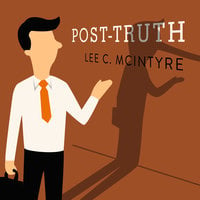