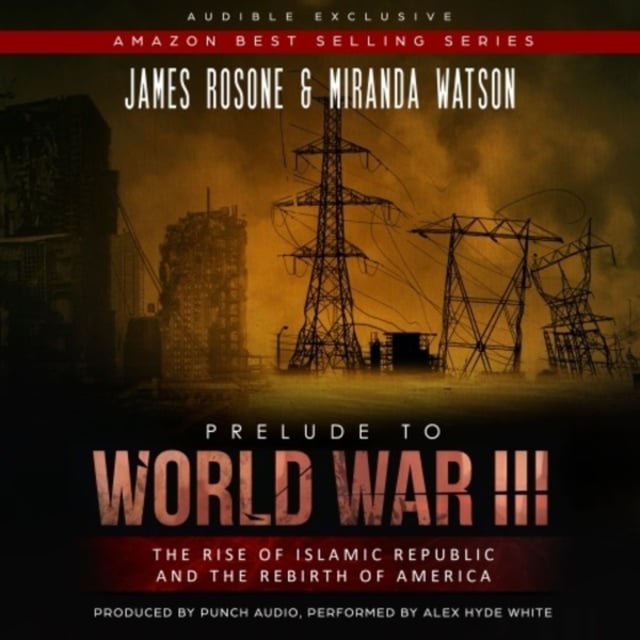 Prelude to World War III: The Rise of the Islamic Republic and the Rebirth of America

Prelude to World War III: The Rise of the Islamic Republic and the Rebirth of America

In the not-too-distant future, the United States loses its status as a world Superpower. With the military cut to a barebones level and American leaders focused solely on the nation's internal struggles, the door will open for new powers to emerge on the world stage. In the wake of this power vacuum, China and Russia begin to flex their military muscles and expand their dominance in the world. They have the most up-to-date technological innovations ready for battle: railguns, unmanned drone tank vehicles, exoskeleton suits, and cyber warfare. Setting the Stage: The border of India and Pakistan has long been one of the planet's most precarious ticking time bombs waiting to explode, and when a scheme to agitate the tensions in that region is successful, it paves the way for powerful men to begin consolidating authority and start building an Islamic Caliphate. 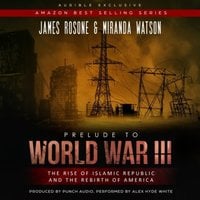