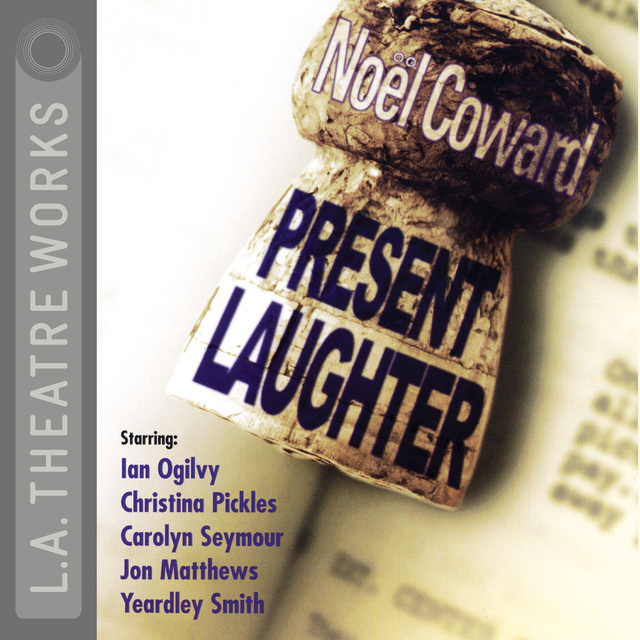 A gallery of friends, lovers, relatives and theatre acolytes sparkle around stage star Garry Essendine like bubbles in fine champagne. While Garry struggles to plan his upcoming trip to Africa, his elegant London flat is invaded by a love struck ingénue, an adulterous producer and a married seductress—not to mention Garry’s estranged wife Liz and the memorable Roland Maule, an aspiring playwright who is quite, quite mad.

Directed by Dennis Erdman. Recorded before a live audience at the DoubleTree Suites, Santa Monica in April of 1996.

“Present Laughter is a very light comedy and was written with the sensible object of providing me with a bravura part.” — Noël Coward 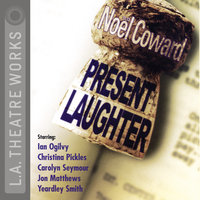