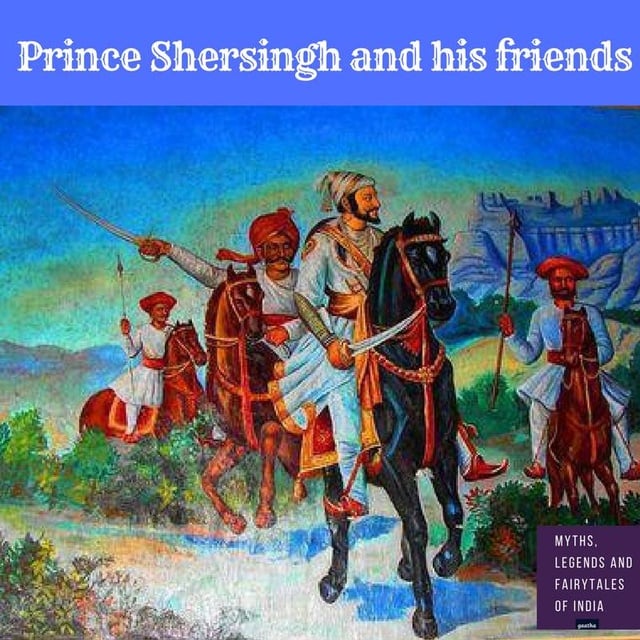 The story of Prince Sher Singh and his Three Friends is a tale of bravery, magic and true love. Prince Sher Singh, the son of an ageing King, sets off on a series of adventures accompanied by his three friends. Along their way, the encounter, demons, giants, and finally the dreaded magician Poorak. Sher Singh also meets a Princess, who has been kidnapped by the magician and kept prisoner. Will he be able to resuce the Princess? What happens to his three friends? Listen to this story to learn what happens next. This story was revised and rewirtten by Amar Vyas and narrated by Sheerali Biju for gaatha story. (https://gaathastory.com). Audio editing by Krishnadas. Theme music is titled Frost Waltz by Kevin Macleod (www.incompetech.com). Other sound effects from Soundbible, used under creative commons license. 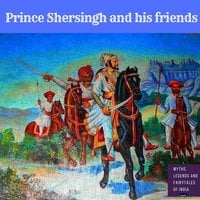